Hi there friends!! Last week was a little crazy trying to get the house ready for the holidays so I didn’t get a chance to follow up with my holiday segment on the Rachael Ray Show. Did you happen to catch it? No worries if not, I will have it posted at the end of this post.

It all started as I headed up to the soccer field one afternoon in October. I received an email from one of their producers asking if we could speak later that night. Of course I said “YES!” We spoke about a possible segment but then that segment fell through. They said they might be in touch for a holiday segment but I know how these things work so I didn’t get my hopes up. 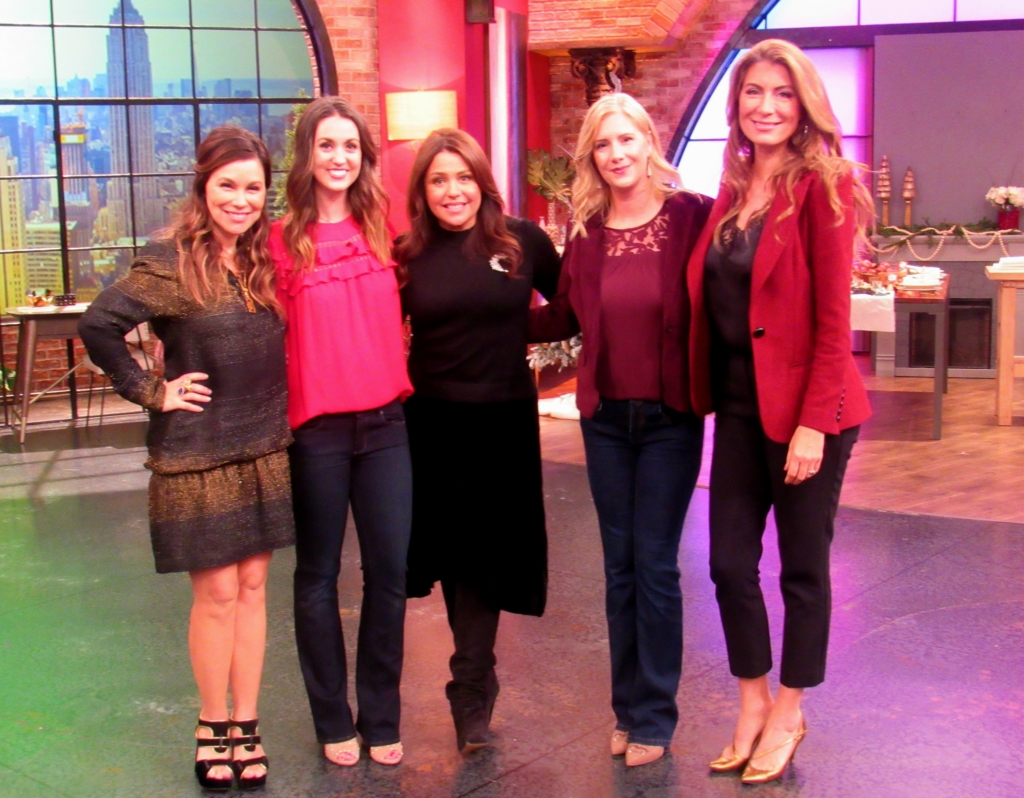 A little over a week later the Rachael Ray show was in touch about a holiday segment. I spoke with a few different producers, in a short amount of time and finally I got the call one Saturday night that they definitely wanted me for the segment. I was overjoyed, my boys and husband were ecstatic for me too! As I went to bed that night it had finally sunk in, I was excited but nervous too, how could I not be, this was my first television experience on a huge show and network, yikes!!!

They asked for a video with a holiday vignette. The funny thing, well it wasn’t so funny that day but….we woke up to no power and I had to get them the video by early afternoon. I tree had fallen up the road and knocked the wires down with it. John had driven my car past the fallen tree (so I couldn’t charge my phone that way) he was afraid I would get stuck once the trucks came to fix it, as there is only one way in and out of my neighborhood. And my phone had only 30% power and you know how quickly that goes when you are doing video. Lessen learned>>>always charge your phone overnight.

From the point they officially asked me to do the segment there was 3 days before I had to go into NYC. I was getting my nails done on Halloween, right before trick or treating when I got the call letting me know exactly what I would be doing and time they wanted me in. Things got real and my excitement was uncontainable.

I woke up at 3:30 am the next day to get packed up and board the bus to head into the city. The whole time I was so curious as to WHO else would be doing the segment with me. I walked into the building at 9:00 am and it still felt surreal. They led me upstairs, gave me introduction to all the staff, who were incredible!! They walked me into my green room and in came Taryn!!!! I was so excited it was her! I absolutely adore her, we had met before at a BHG Stylemaker Event.

In the days before the taping day we had both discussed the projects and the holiday looks we liked, so when we got there we had 2 tables filled with items for each of us. We had about 5 hours to create our DIY tutorial, tablescape, tree and either a door or mantle look. Oh my gosh, I was in my glory!!!

Are you ready for the best part? Anyone who started adulting watching Trading Spaces knows who Genevieve Gorder is. It’s kind of crazy how sometimes life brings you full circle. When I moved to Colorado with John in my late twenties that show and decorating my home kept me from missing my family & friends and life back in NY. Never in my wildest dreams did I ever think I would be meeting Genevieve and sharing a green room with her for a short time 15 years later. What?! One of the nicest surprises in all of this, was just how nice & encouraging she was! Greta too, they both came back to our green room to tell Taryn and I that we did great & to take another picture with us. 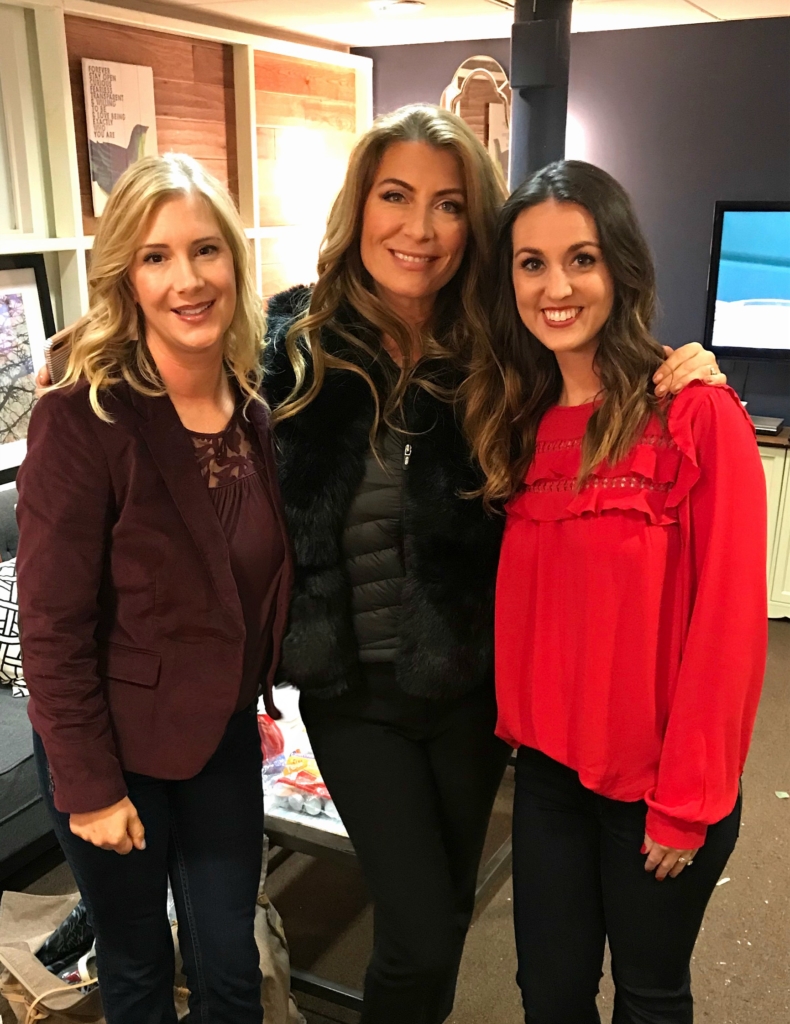 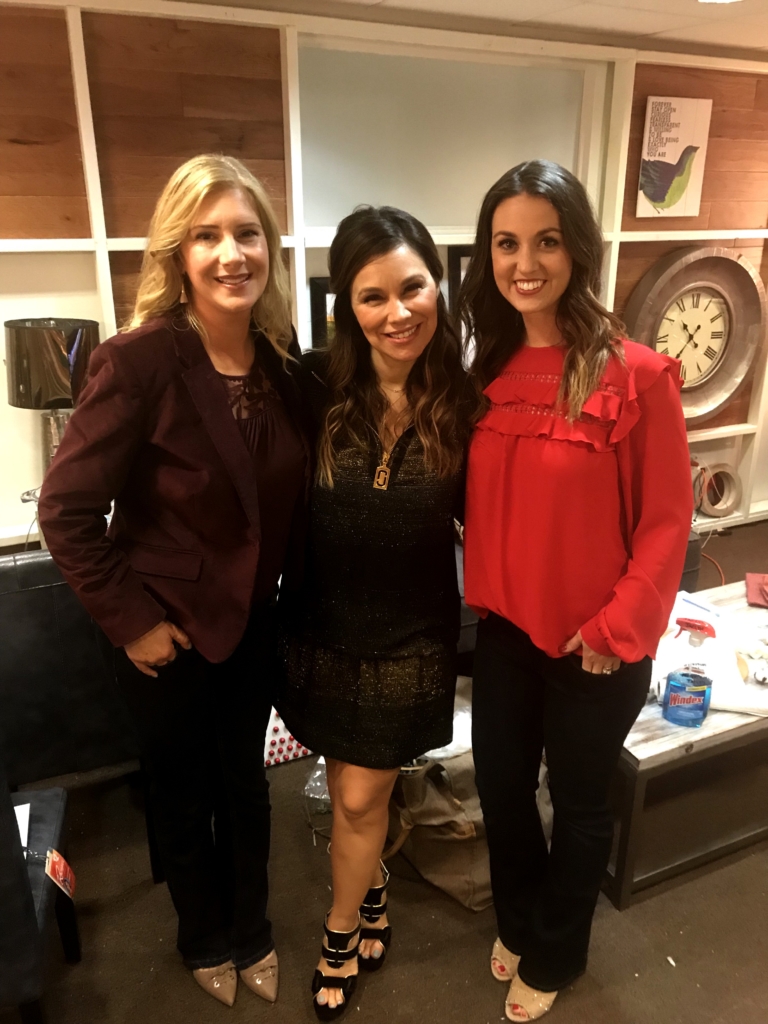 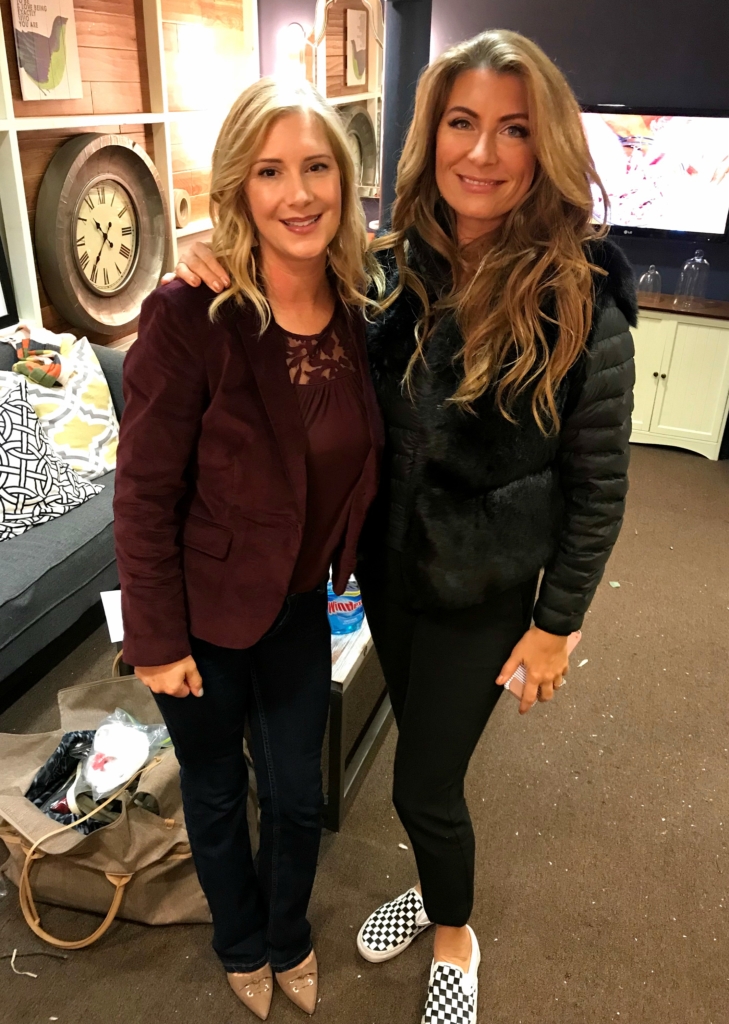 Ok back to the segment…

The morning was SO much fun, knowing we only had a certain amount of time to finish and were to use what we they gave us. We had to create something fabulous, the pressure was on. I live for this kind of stuff!

They were taping 3 segments that day, so it was busy. Seeing the ins and outs of the production side of a show was fascinating!! The art director, producers and crew were incredible!! I have a new respect for all that goes into making a show. Rachael was very sweet too! We didn’t see or meet her until we went on camera. It all went by so fast. It was a blur as to what I even said, lol. 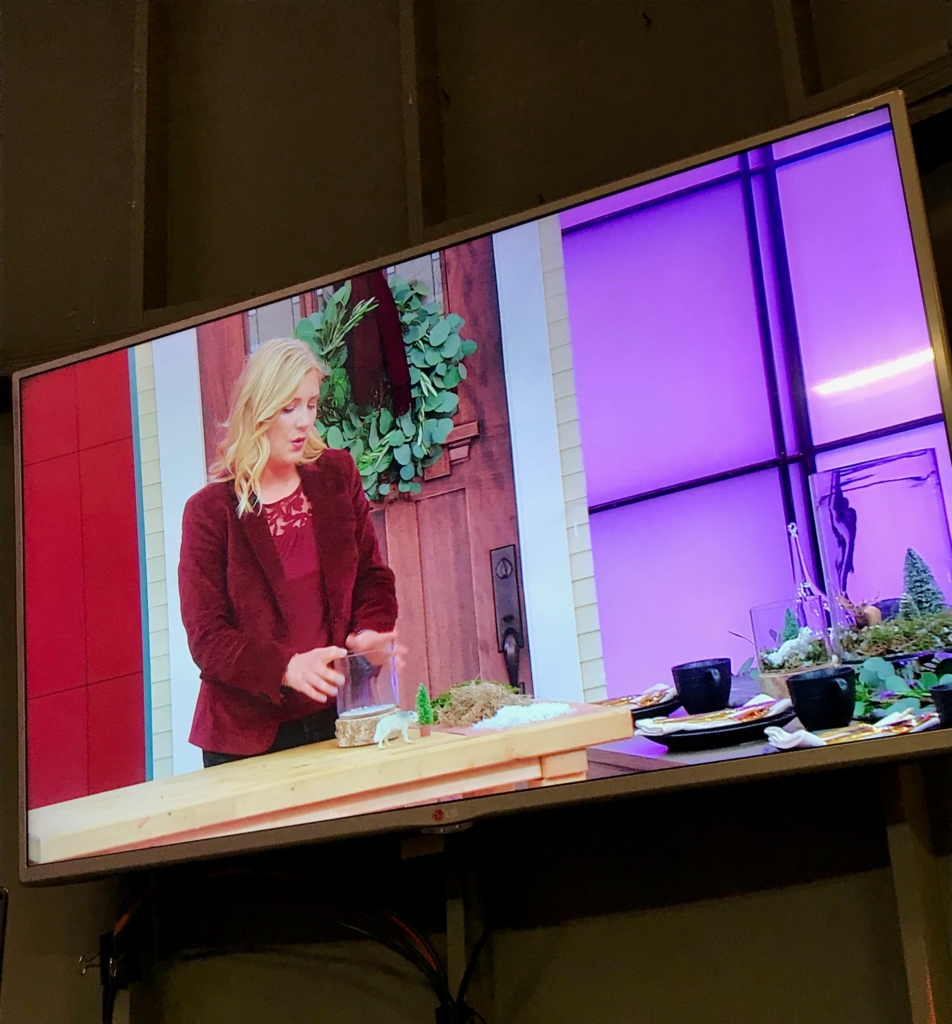 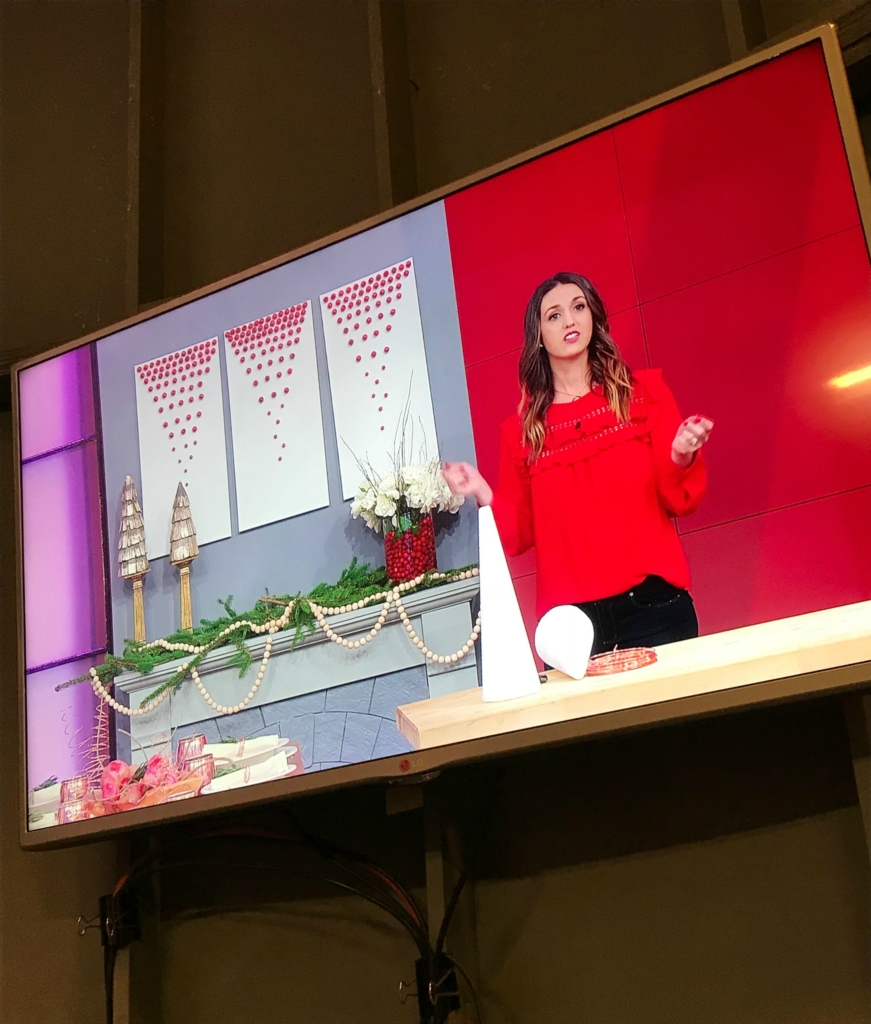 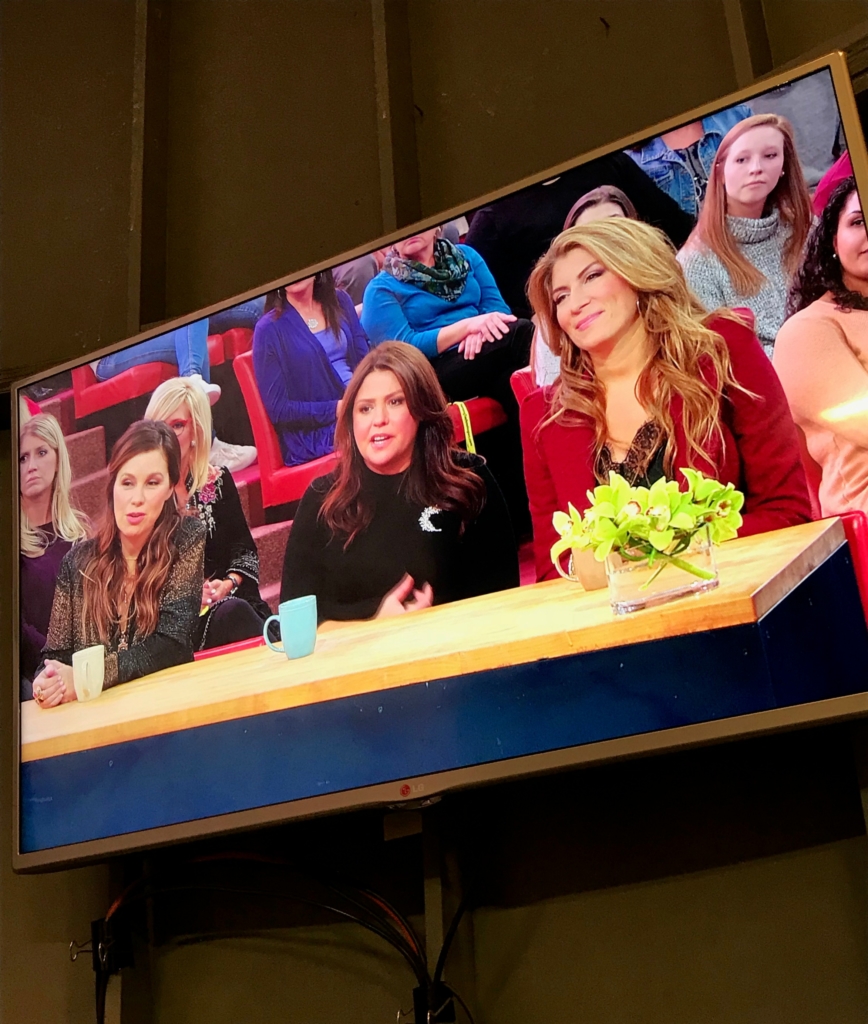 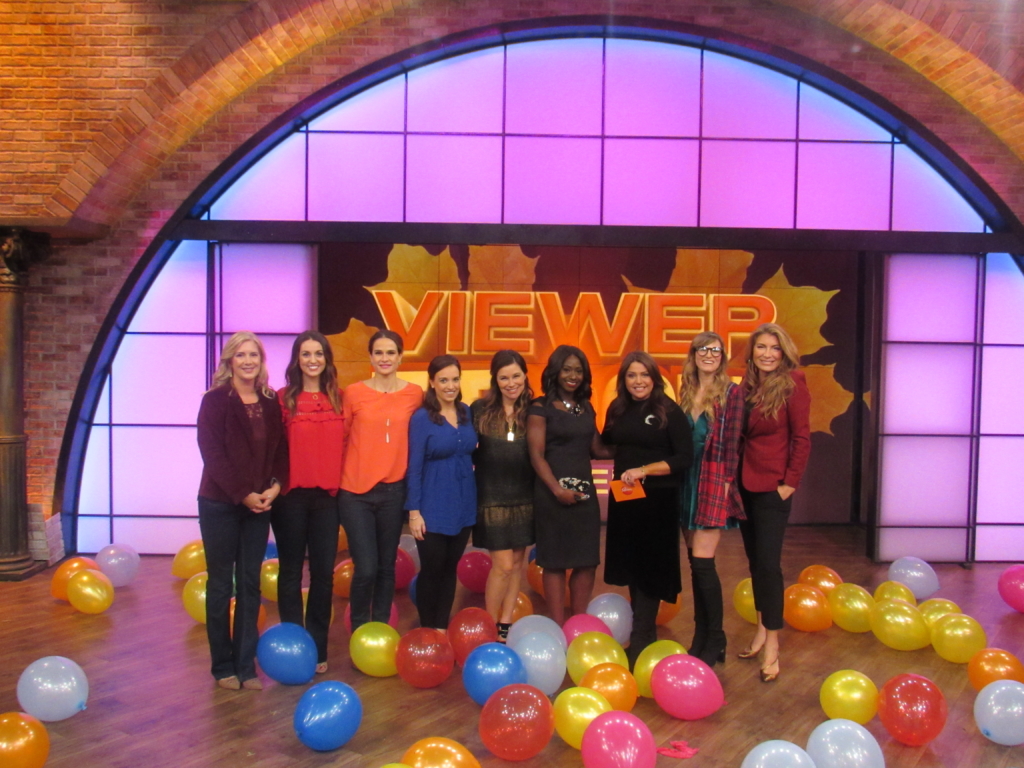 This was such an incredible, once in a lifetime moment!! I am so grateful for the opportunity! I want to give a special shout out to Fifty Strong, a Made in the USA company, for giving the winnings to all of us contestants!! Stay tuned for some fun follow up to this.

Have a happy day! 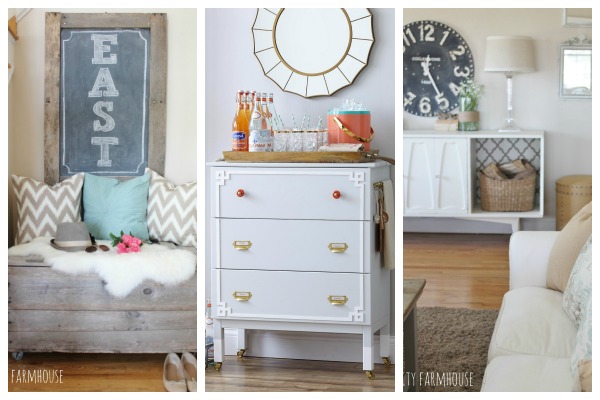 Hi friends! Thank you for coming back to party with us tonight!!  This is where YOU have the opportunity to share your best projects from the past month, and WE get to feature them throughout… 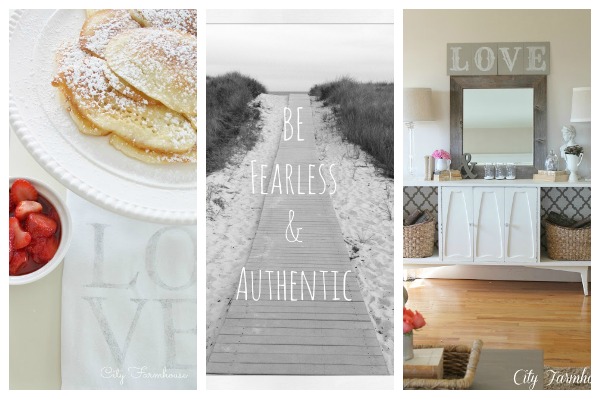 Hi everyone! We got snow, again! We are snowed in & for tonight I am happy:). My husband built a fire & all is quiet & peaceful {for the moment}. Anyways…. You are all amazing!… 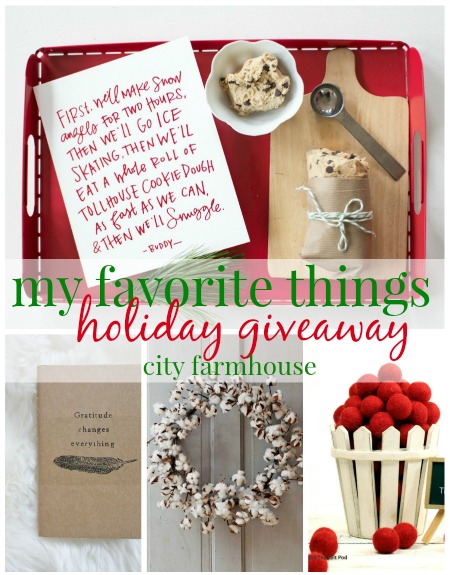 Hi friends! I hope you all had an amazing holiday weekend! We watched Christmas movies, ate lots of turkey, had tons of fun with our family & snuggled a lot, sounds perfect right? Oh, I just love… 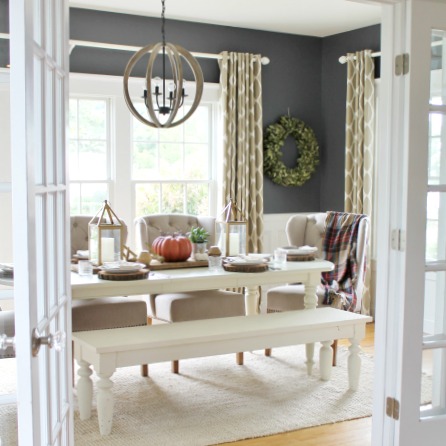 Happy Friday friends! Lets talk modern farmhouse dining tables. I have bounced around getting a new table since we moved into our house 6 years ago. Back then everyone seemed to have these beautiful rustic farmhouse tables & I was pretty smitten. Then I realized I actually liked my cream table, plus everything I looked at seemed to not be long enough, the right color I was looking for or style. Honestly I think it was my subconscious and my gut saying to be grateful for what you have. I also think I get connected to things and for a person that had a lot of hand me downs growing up, there is a part of me that feels guilty letting something perfectly fine go. Needless to say, it’s time. Here are the top 10 farmhouse table contenders that made the list. 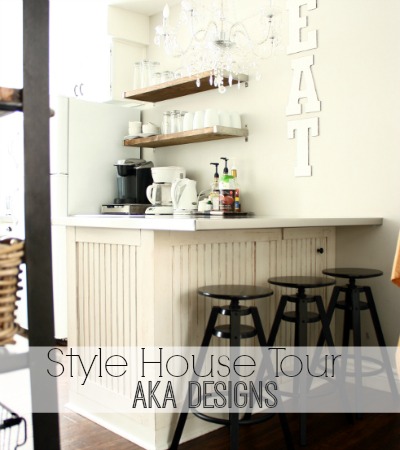 Hi there City Farmhouse readers! Shannon here! I’m a Canadian writer, interior designer and homeschooling momma of three. I am the writer and half of the creative team (the other half is my handy hubby,… 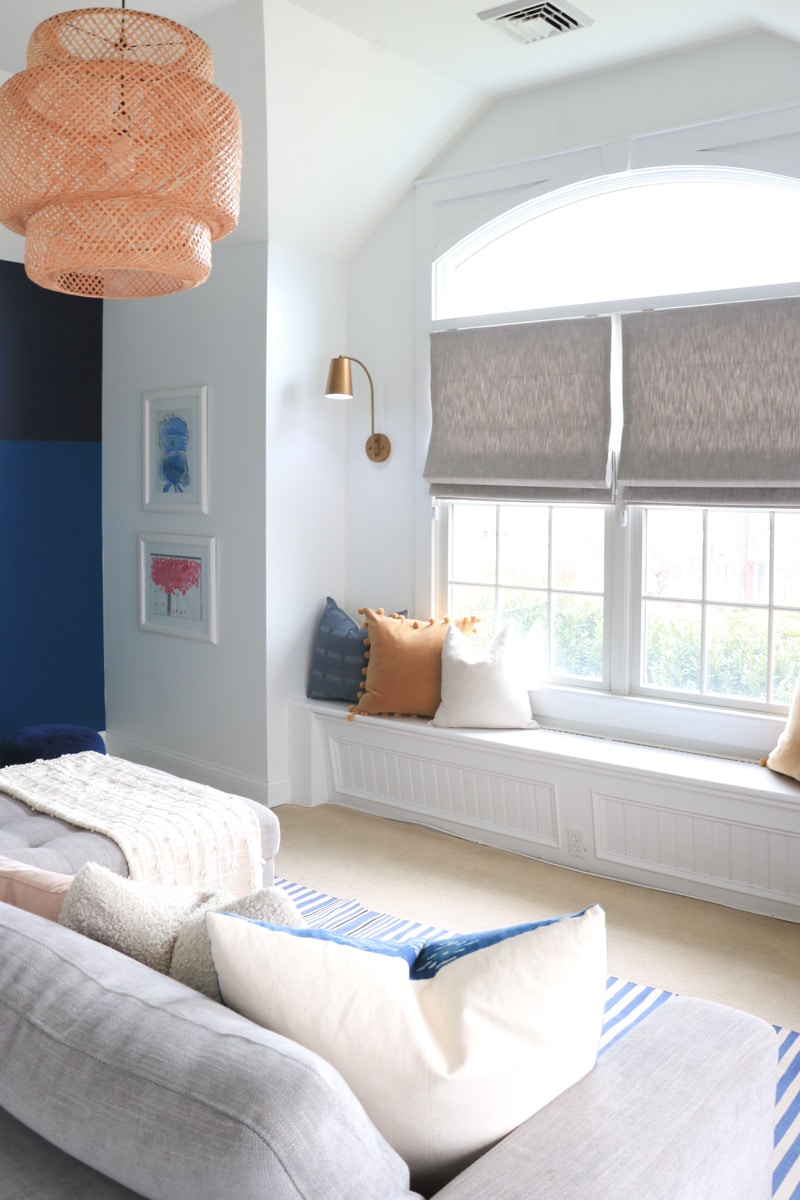 Hanging wall sconces without power has NEVER been so easy, thanks to this product I found on Amazon. While scrolling one day, I spotted these LED puck lights, which DIYers have been using for years…

Seems so magical, right? Unless your husband gets

The only plaid pillow you’ll need this season. O

Look what just arrived in the mail today! Have you

Have you been struggling to find the right paint c