Skip to content
Every year since my son Shane was 2 he has had a very strong opinion about what he wanted to be for Halloween.
This year he couldn’t make up his mind, but he knew he wanted to be something scary.  Well, I didn’t think that was such a good idea for many reasons & keep in mind this wasn’t just skeleton scary he wanted to be blood & gore, gross scary.
Not sure were this came from but I tried my best not to encourage this by not committing.  Instead my husband & I tried to encourage him to be something else.
I want my boys to feel confident & proud when they have an idea, I never want to be that parent that has perimeters of how & who they can be but….. there are those times we have to be parents, a fine & delicate balance.
So the Sunday before Halloween we knew we had to decide, it was crunch time.  Hours of negotiations, finding costumes we could agree upon only to find them sold out.
Finally he says, “How about I be Shaun White?”  You would have thought our favorite team had just won the Super Bowl.  We stared yelling & screaming, telling my son, Shane that his idea was one of his best yet!  We made him feel soooo good & he deserved to feel good, he solved the problem on his own and found an amazing solution, one that I knew no one else would have.
So a lesson learned, don’t be in such a rush to find an answer, sometimes the best answers take time & the best part- my six year old taught me that! 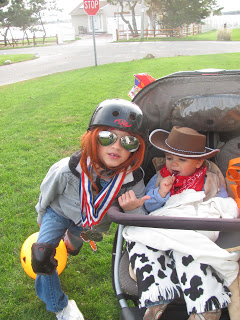 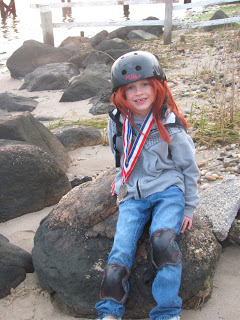 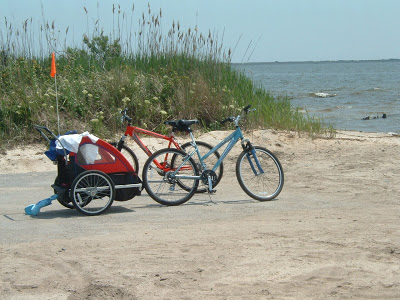 It’s not too often but every once in while I have a perfect day.Not rushed or planned, relaxing and really fun. Life moves so fast and I don’t want to be one of those moms…

Hi friends!I hope you all had a nice & relaxing weekend.My husband took the boys all Saturdayso I could play catch up.I cleaned & cooked(which I hadn’t done in while, bad me)and worked on a… 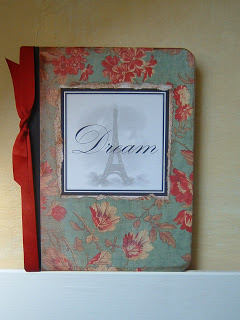 What happened to following your dreams? As we get older sensibility comes in to play, which is good. But sometimes we become so sensible we forget that being happy, content, fulfilled and passionate is just… 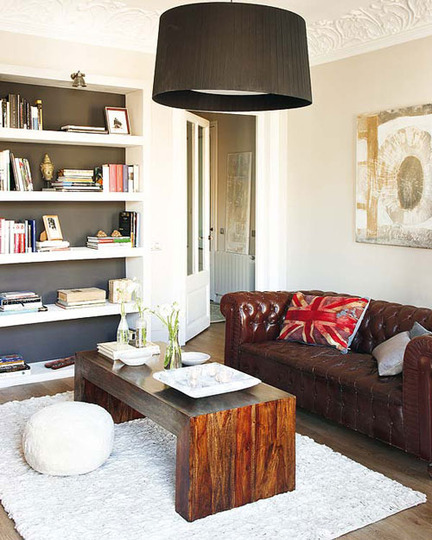 I am almost done with my built-ins! I will be excited to accessorize & decorate them. I thought I would share some beautiful & inpiring rooms with pretty built-ins. An Urban Cottage ﻿ Martha Stewart… 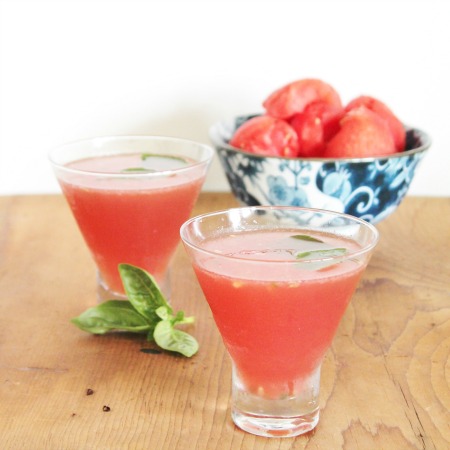 Happy summer friends, it’s official!! We have 2 days left of school here on Long Island but they are only half days, so I am already feelin the summer vibe. I am eager to hit the beach, go for a swim, take it all at a slower pace and maybe enjoy a cocktail or 2. This year more than ever I am committed to watching what I put into my body. I realize in my 40’s that what I eat directly impacts how I feel. That means keeping it natural and trying to keep the sugars down as much as possible. So I have come up with a clean and refreshing summer cocktail that is under 100 calories, all natural (besides the vodka) and guilt free, a Skinny Watermelon-Basil Martini. 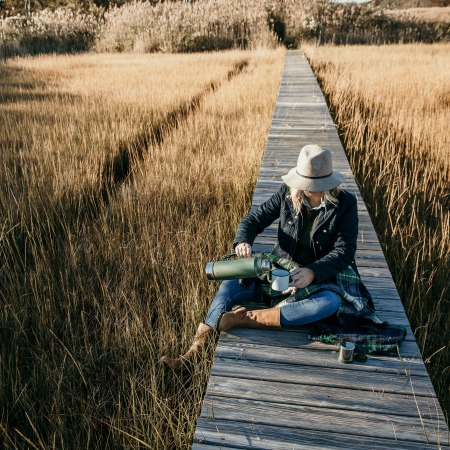 Hello! Happy New Year! It’s my first official post of 2019 and if I am being honest this post is always the toughest to sit down and write. You would think after having 3 weeks…

Seems so magical, right? Unless your husband gets

The only plaid pillow you’ll need this season. O

Look what just arrived in the mail today! Have you

Have you been struggling to find the right paint c